NeuroCONCISE is one of the more experienced teams. It participated in the 2016 CYBATHLON with pilot Owen Collumb and they also started at the BCI Series in 2019. “At both events everything went smoothly at first and Owen was in great shape, but at both races we had a technical problem. This meant we couldn't perform at our best, which was frustrating. We hope that this year everything works out and we can get the best out of ourselves," explains Damien Coyle, the team manager. NeuroCONCISE will represent the spin-off of the same name from the Intelligent Systems Research Centre at Ulster University. The team uses an EEG-based Brain-Computer Interface in which brain activity is influenced by movement perception and advanced algorithms are used to convert brain activity into control signals.

During the preparation for CYBATHLON 2020 travel restrictions to contain the spread of the corona virus are posing a major challenge, because Owen doesn’t live near the team’s base. "We are trying to prepare Owen in the best possible way with remote training. This approach has potential, but on the other hand there are also difficulties, because for example a person without a technical background has to help Owen with the training,” the team manager describes.

Owen Collumb played basketball, table tennis and was captain of the local football team. But since a motorcycle accident in 1993 he is almost completely paralyzed from the shoulders down. "It was a difficult time in rehabilitation" Owen recounts, "but I also realized that many young people suffer a similar fate and you have to find a way to deal with it". Owen did this by supporting other disabled people: "I mainly work with children with muscle diseases. We provide accommodation and jobs, support the families and organize activities to help the children and adults with disabilities integrate into society. I like my work and enjoy it!"

The Irishman sees great potential in BCI-technology and hopes that it will be used in other areas of society in the future. But his next goal is to use it to obtain a good result at CYBATHLON. “I’m looking forward to compete with the others, to feel the competitive atmosphere during the race and I’m sure that if everything goes well technically, we can achieve a very good time.”

Become a fan of this team!
NeuroCONCISE
Visit website

Does Computing or Engineering interest you?
Would you like to study in Derry - Londonderry?

If you answered yes to those questions you should come along for our Computing and Engineering Information Evening on Monday 14th of December!

Who's stressed about week 12?
We get it!
If you are struggling with deadlines you can speak to your lecturers, course directors, or studies advisors.
Student wellbeing information is available at https://t.co/UjjGu0DUbi https://t.co/iMb7pz4DXF 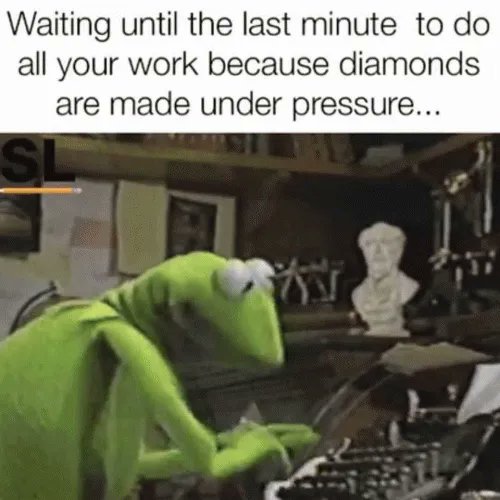 Staff and students at Magee have received an award for their work in making online learning a success during the Covid-19 pandemic
This award is well deserved, the team worked hard to research and pilot remote learning tools that enabled successful learning for students in a VLE https://t.co/UsoXXcxKi3 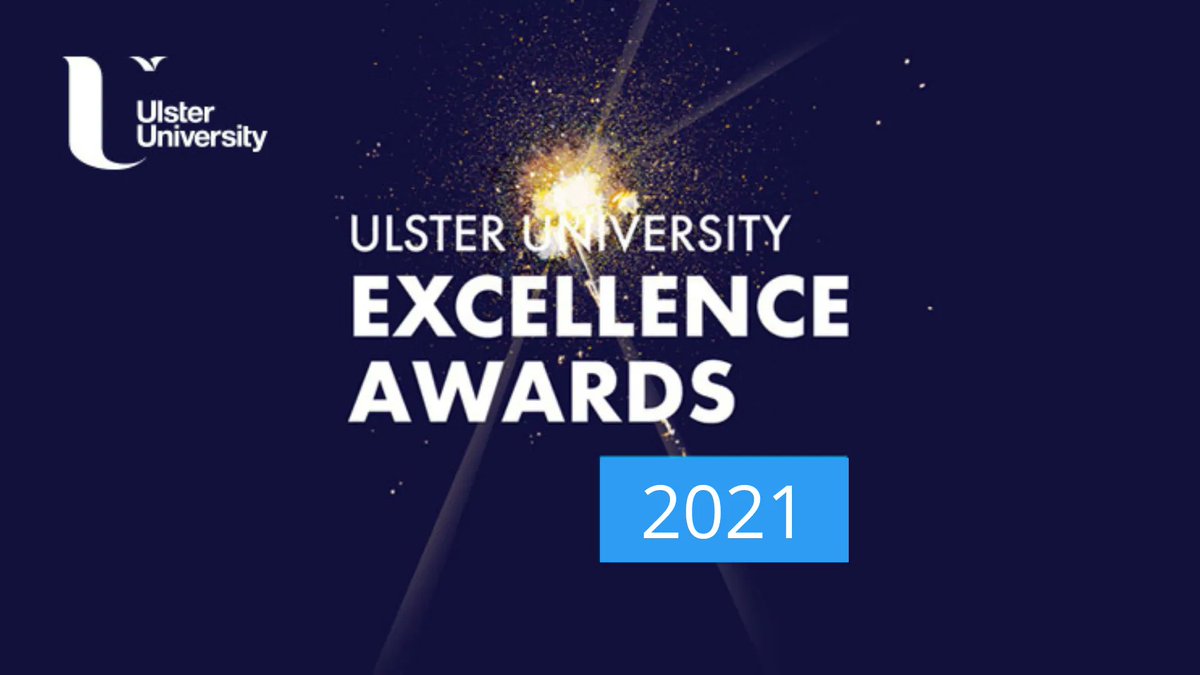 We are proud to sponsor @ai_con2021 which is taking place on Friday 3rd December in @TitanicBelfast and streaming virtually.

Look forward to discussions on Applied AI, Business & AI and AI Skills with insights provided from our own @UlsterUni staff. 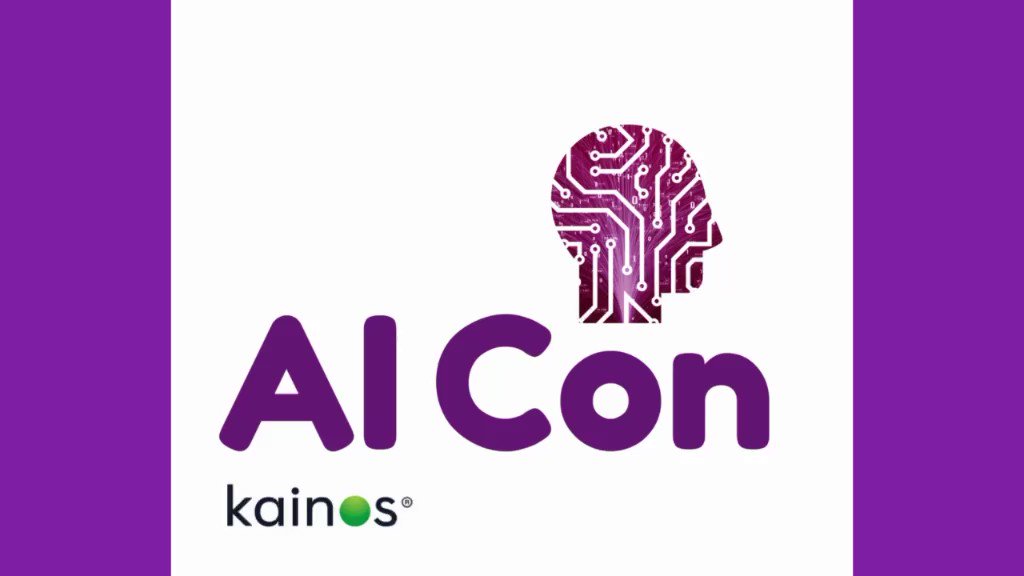 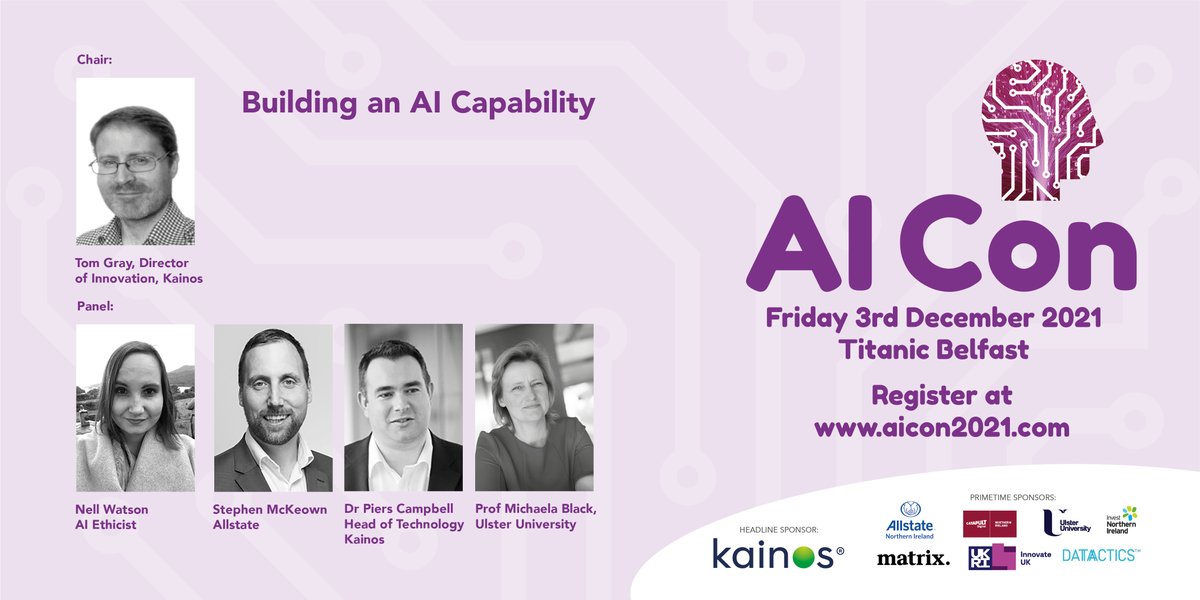 Make sure to join us with your parents or guardians from 6pm to 8pm on Tuesday the 14th December for our Computing and Engineering Information Evening!

Thinking of studying at Magee?
You will be taught by excellent academics such as Dr Magda Bucholc who created a COVID19 data tracker charting #coronavirus related positive cases, tests completed & deaths in Northern Ireland and the Republic of Ireland. https://t.co/NTJBGiYvLO 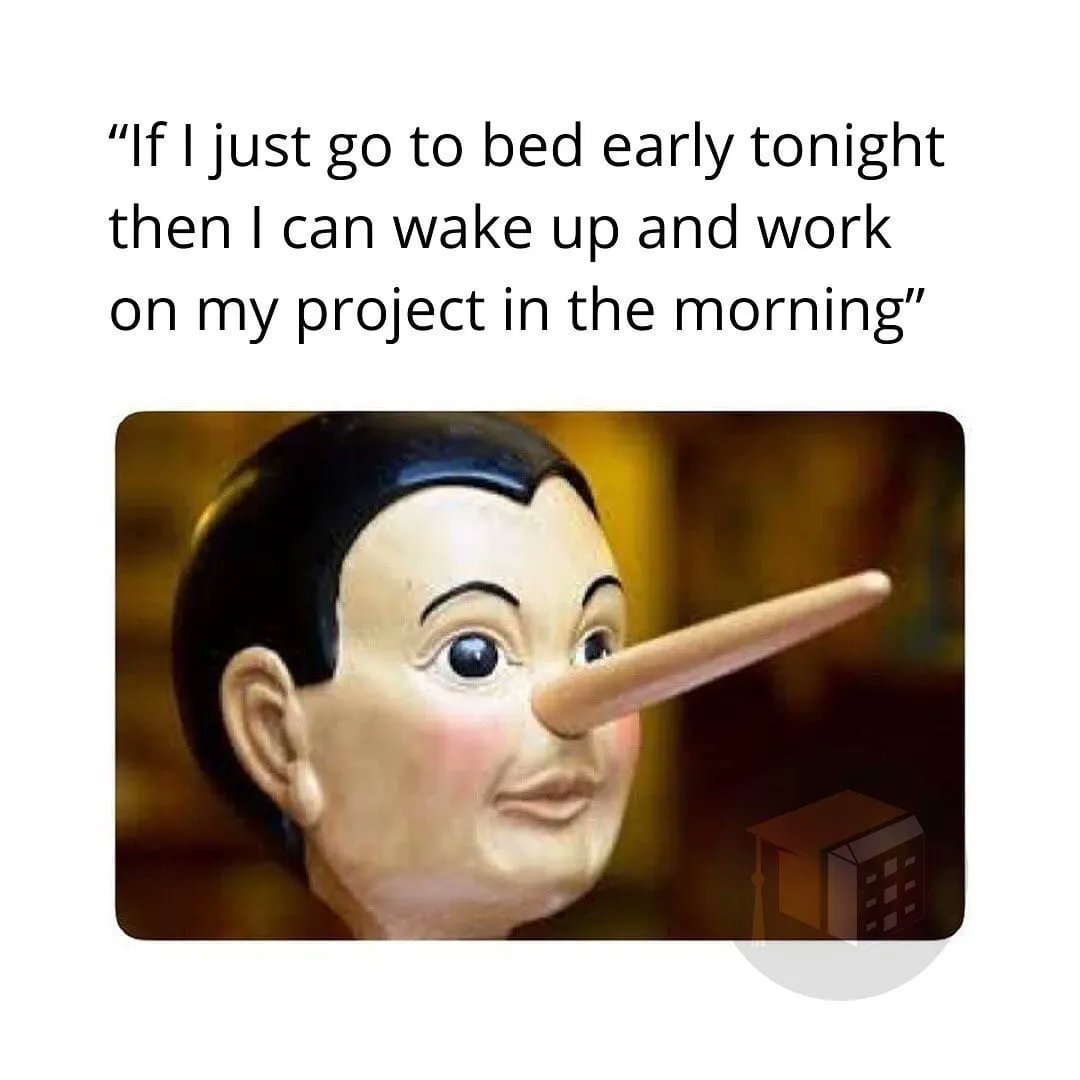